This tour was selected by my Father and is actually the hill where the skiers and snowboarders of our Family (not me) are going in winter. In summer (it was boiling) we went there with Family and Friends for this panoramic hike , starting around 300m higher as you can also get up further by car if you pay for it. Soon we started our hike and the first way up was very steep leading through a cow paddock - you could also follow the street which might take a bit longer, but is sureley less steep and exhausting. But anyways, we made it somehow and by leaving the "cow path" we followed the hiking trail to reach the peak where we had a breathtaking view around the alps which was surely worth the hike up and on the way we have seen marmots (Murmeltiere) playing around.  I usually like it to go back down another way but this time we had to go back the same way at least for the first part before doing a Little bit of climbing going up again and then down again. True, when surrounded by mountains it certainly goes either up or down, there is not much in-between although I like the "in-between" too :). Overall it was a lovely hike too but for my personal taste it was also about the limit of what I like hiking up (and then down again) but this is my personal opinion. For fit people it is probably a piece of cake :) 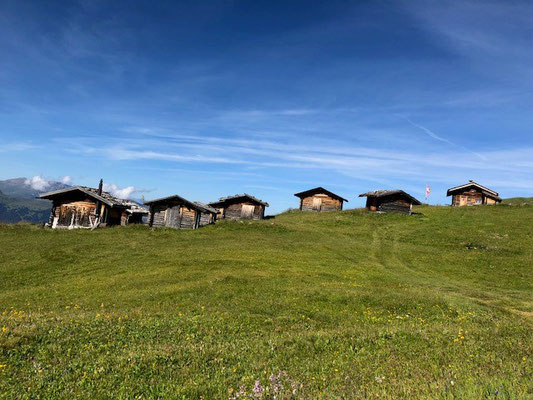 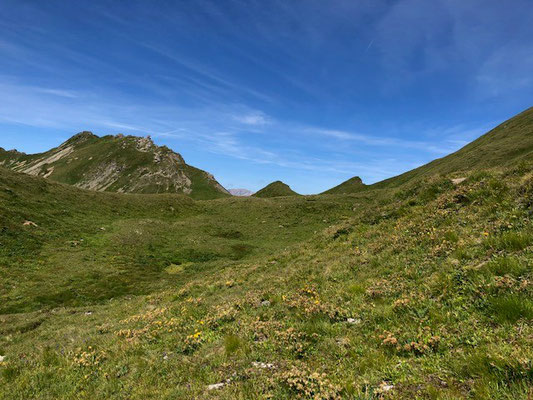 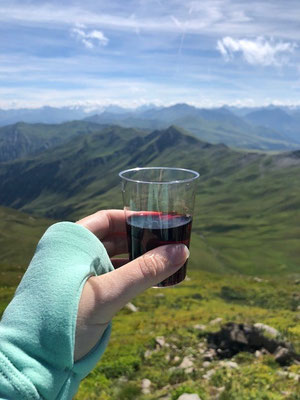 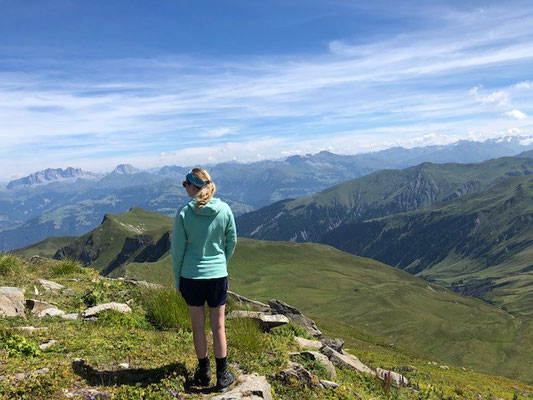 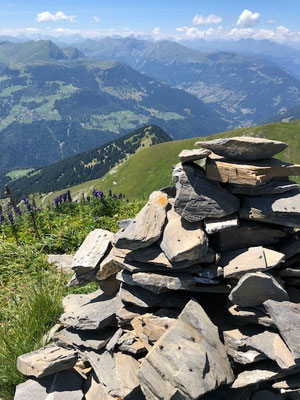 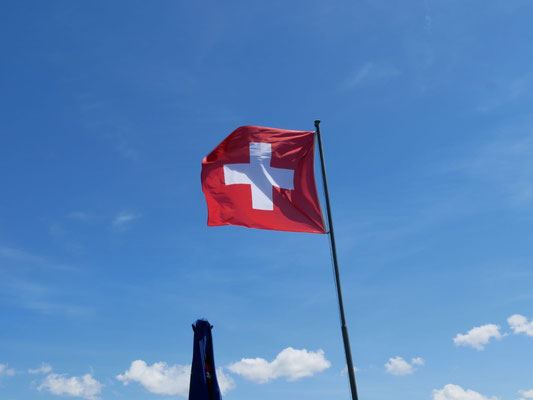 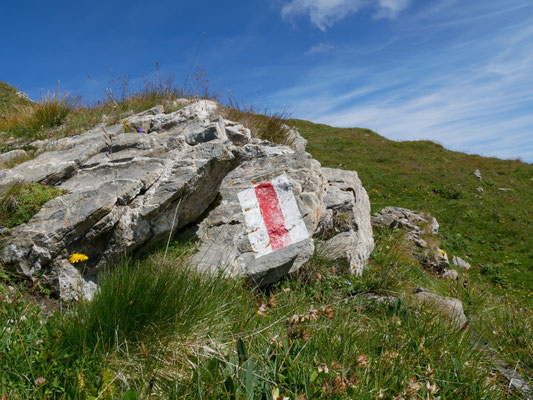 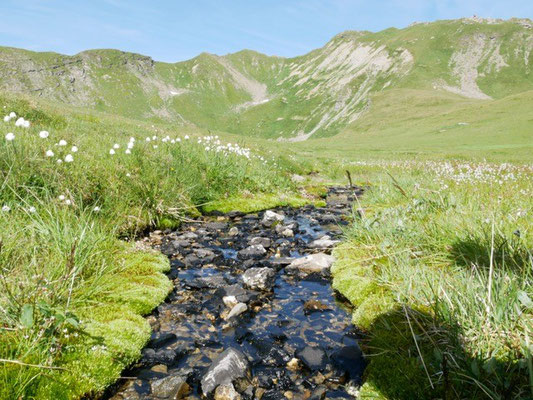 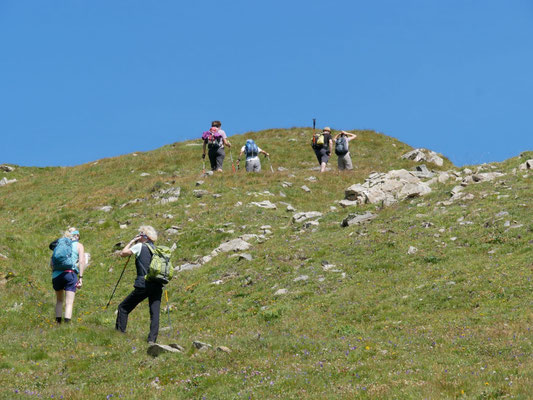 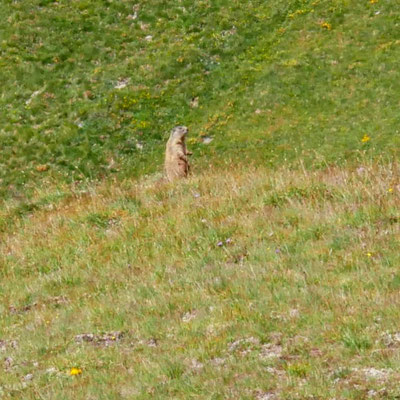