Another one with lakes :) Caumasee appears every know and then on different social media accounts and is located in Flims. As around my relatives discussions were going on, which one is more Beautiful, I decided to visit both, combined with a lovely hike which is leading mainly through the forest. We got to Flims Waldhaus by Bus from Chur and walked down to Caumasee first. It is an easy walk and there is an Elevator as well. Luckily we were there early, probably before 1o am and it was easy to find a place in the shade. It didn't took long until we found out that you could rent sume SUP's here too - which we did and some minutes later we were paddling around the lake. When it was getting too warm, I just jumped into the beautiful, crystalclear water which was very refreshing. Soon it got more crowded as it was a really rare, hot summer day during schoolholidays and we decided to walk further to the second stop, the Crestasee. The way took us through forests, wonderful lookout places and somewhen in the afternoon we arrived at Crestasee - this lake is smaller than Cauma, also surrounded by forest and unfortunately -  but understandable too - very crowded too! The downside of Crestasee compared with Cauma is that there is mainly one entry point if you would like to go to swim in the lake. At Cresta, you have different entry points.  You pay an entrance fee for both and you'll find wardrobe, toilets, SUP rental in both places. At Cauma there is in addition a restaurant directly at the lake. If I would have to choose, I would give my vote to Caumasee as in total it was more Relaxing there although there were a lot of people. But I can also recommend Cresta - I guess you also have to try out both to make your opinion :). By the way from Cresta you can also walk (around 15 minutes) to a bus station which brings you back to Chur then. 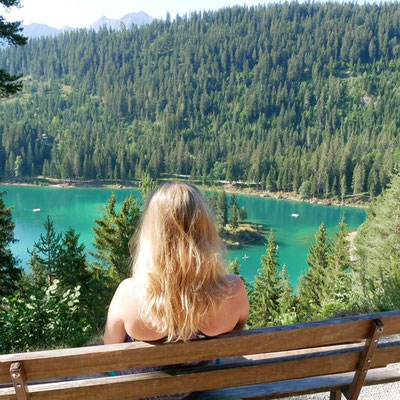 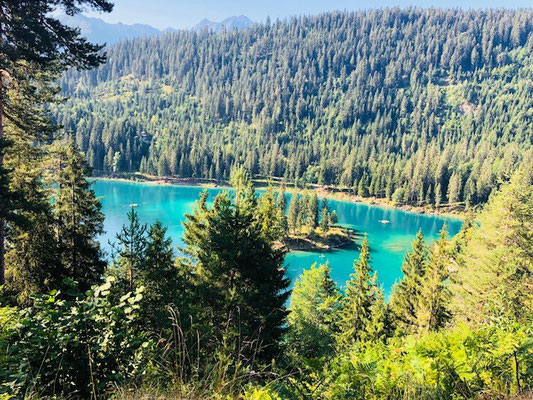 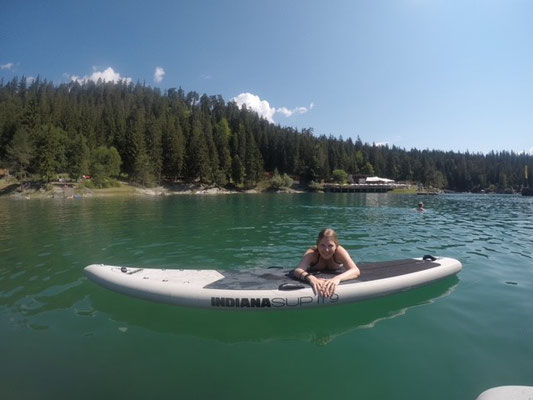 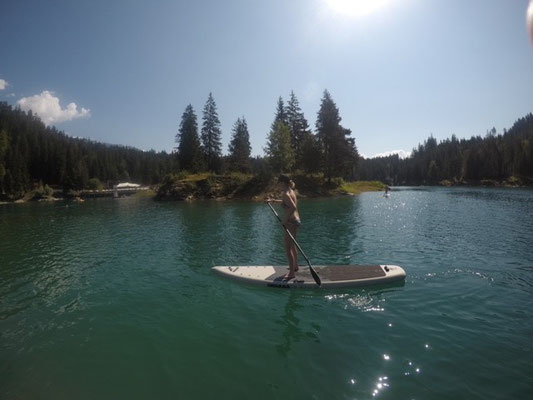 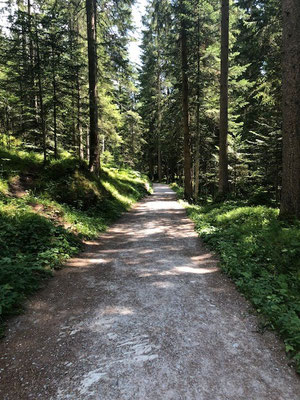 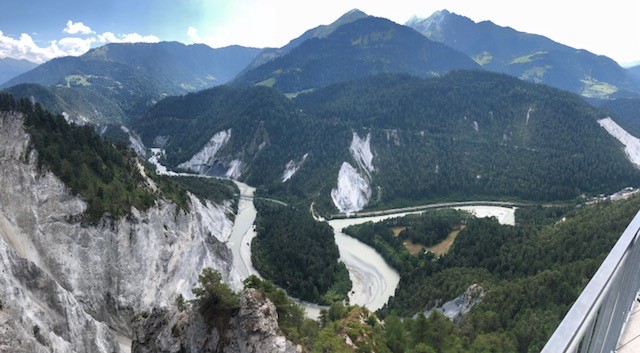 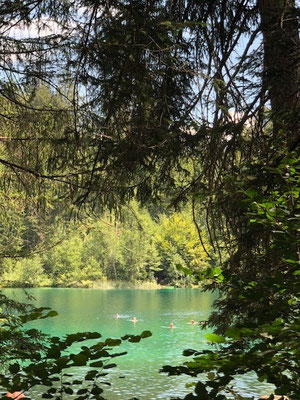 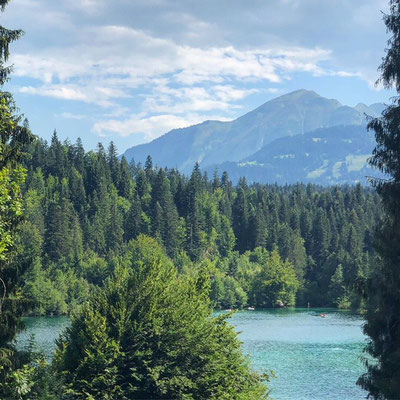 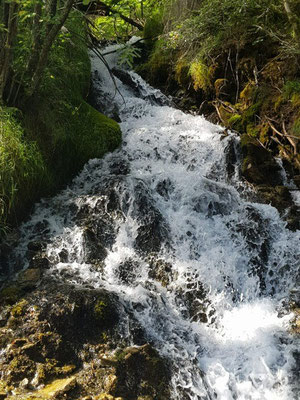