Hm what can I say. I am the lucky girl who made it the 4. time to the original famous Octoberfest in Munich in 2018 (after 2012 & 2014 & 2016). I've been to Munich before - beautiful city with great food plus I had the chance to watch one a ChampionsLeague game between FC BayernMünchen and FC Basel which didn't turn out well for the Swiss Club.

2016 my lovely friend Mila (who was there the last three times too) and two friends from Canada and UK I met one year ago on my great sailing trip in Croatia joined the party. 2018 the girls were on tour together again, this time Simone joined us :) Actually it is hard form e to describe what I love so much being there  (and  being in a tent for 9 hours!) as I am usually not a big fan of a massive crowd but I think it’s a combination of all these great things coming together:

Tents I’ve been so far:

Check out the pictures who are saying more than words :) 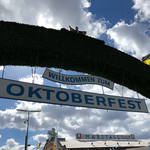 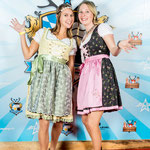 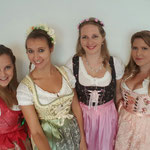 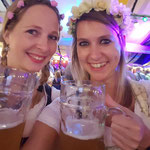 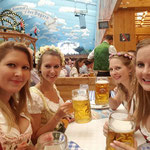 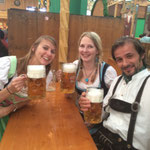 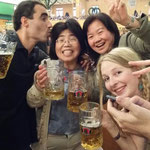 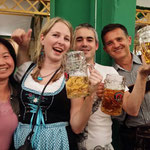 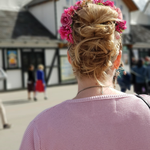 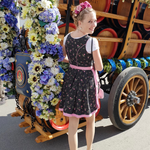 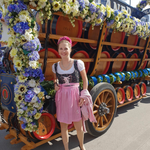 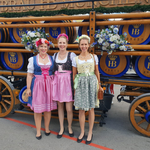 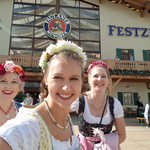 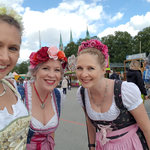 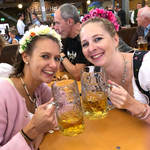 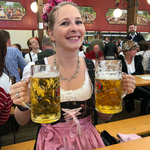 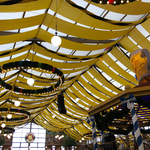 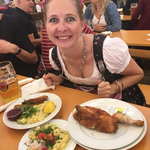 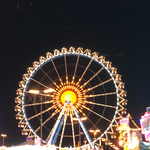