I follow our national (and international) hero Roger Federer since many years - so far only in front on a TV or spotted him in the VIP lounge in the FC Basel stadium. But time has come to see the legend live.  Luckily we got tickets to the Swiss Indoor Final 2015 and during the previous game we were not sure if Roger would make it. Somehow he did and the Dreamfinal was perfect as Rafael Nadal made it to the Final too. Seeing two such great champions live was pure magic and I had goosebumps after the matchpoint of Roger. 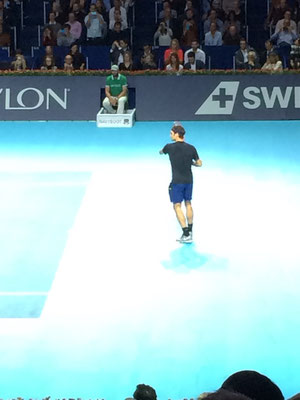 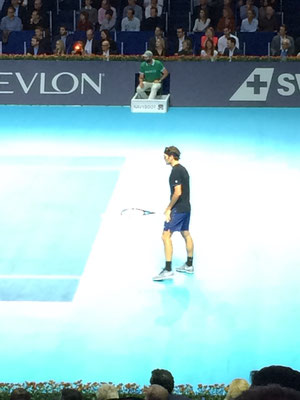 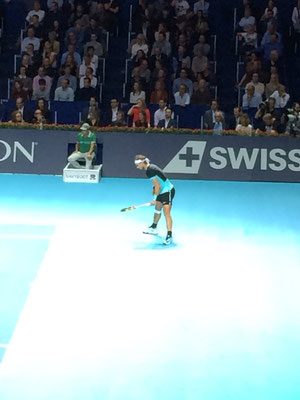 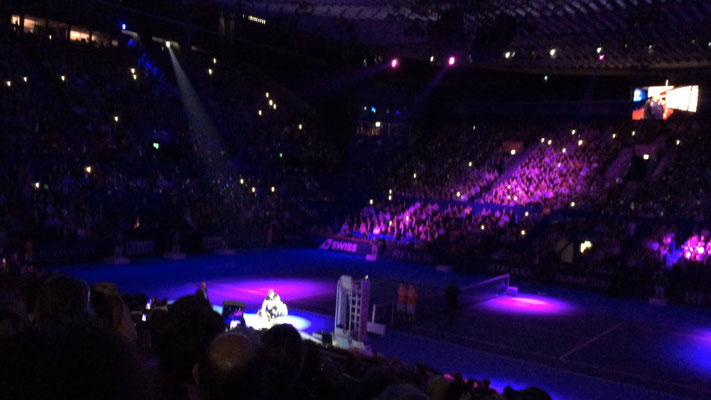 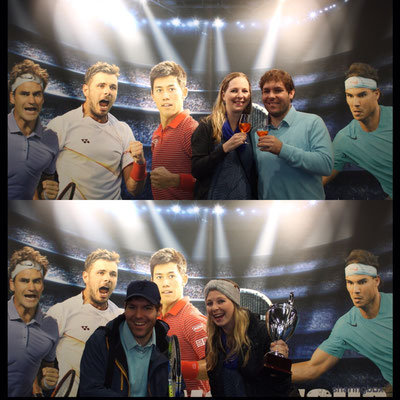